The last few weeks in Arizona there’s been a huge fervor about funding in education and it has made life kind of crazy.  In a matter of weeks a large portion of the teachers in Arizona have all been stirred up and are now striking at the capital and demanding budget changes.  The Mesa Public School District (where I live) has even shut down school!

I totally believe that education funding in Arizona needs changing, but that is not what I wish to discuss here.  What has really been of note during this whole thing and is something that’s been coming to my notice of late is the behavior of people in our political climate.

I think anyone trying to influence people would love us all to be up in arms and ready to tear out our neighbors’ throats over every heated issue.  And it’s hard, when you feel really strongly about something and you strongly agree or disagree with something someone says, to slow down and think about your responses. 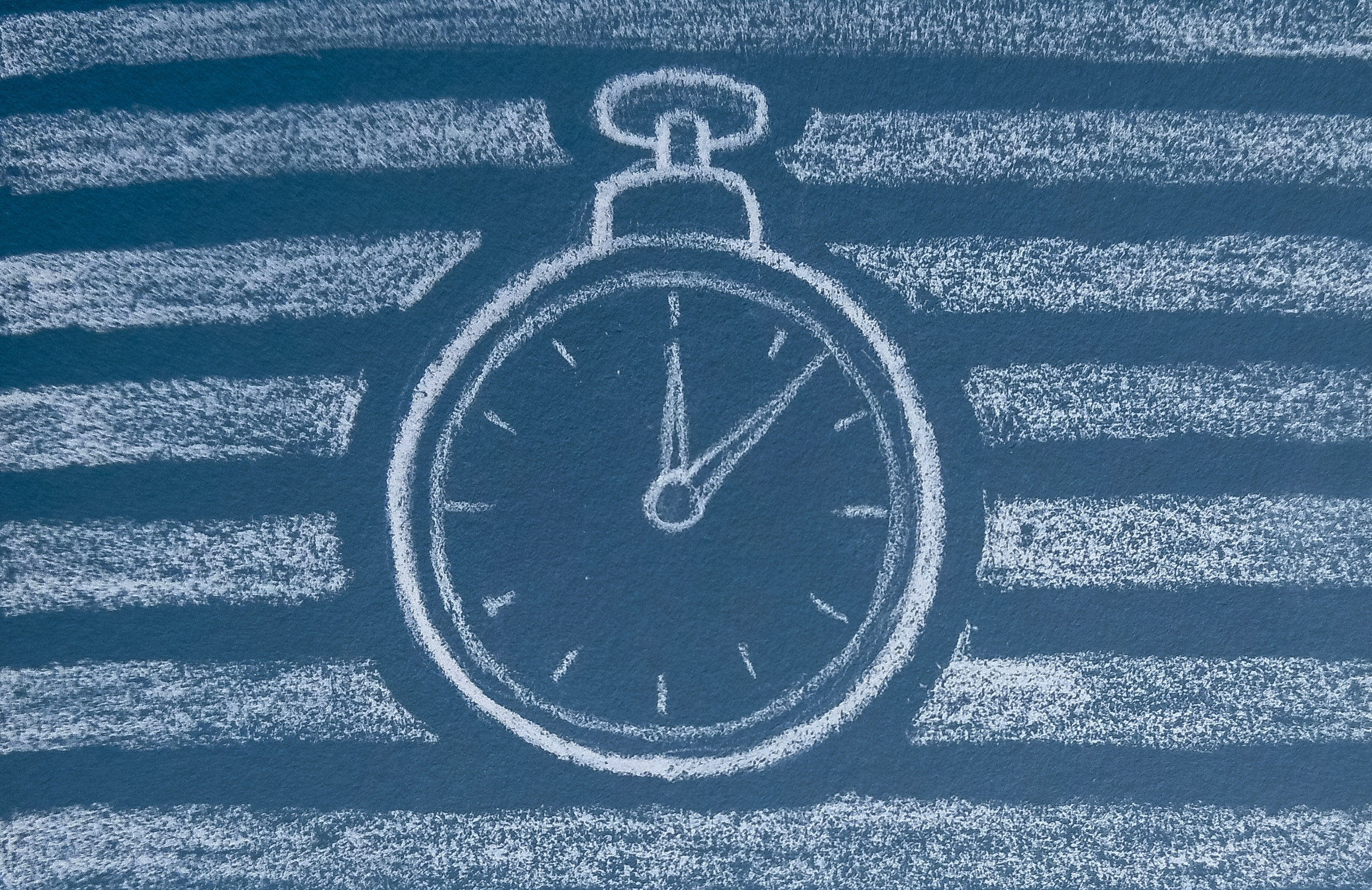 People get angry and they act nasty. They jump at ideal promises of great change.  Political groups send hate mail for other groups to your mailbox, email, and social media feeds. They spread lies and truth put in its worst light.  Emotions run so high that discussion of politics becomes taboo, even amongst your family and good friends.  Some acquaintances won’t even stand a single mention of anything political, others will jump down your throat and push you into a corner trying to get you on their side.  Everyone is on their own, unless they’re banded with like-minders.

If you feel you’re sitting in this sort of environment, I have one request:

Are you being influenced unconsciously?  How are you being influenced?  Are you unreasonably angry?  Have you thought about the consequences of actions suggested to you?  How about ones you feel compelled to take?  What problems might you create that could possibly be avoided?  Can you make a plan with logical steps?  Are you finding like-minded people and working together to take steps towards change? Are you trying to solve the problem this instant?  Is there a more stable plan of action that perhaps might take more time?  Are you simply complaining?

What if we took a minute and considered these things before we discuss, dispute, contend, argue, coerce, convince, prompt or persuade others?  What if we tried to talk with our friends, family, and neighbors to reach potential feasible solutions?  What if we compromised some of our wants out of love for those around us?  What if we stopped viewing the world strictly in black and white and realized that not only are there numerous shades of gray but countless shades of color as well?

Whenever you find yourself on the side of the majority, it is time to pause and reflect.

A pause gives you
breathing space
so listen
to the whispers
of the real you
waiting to happen.